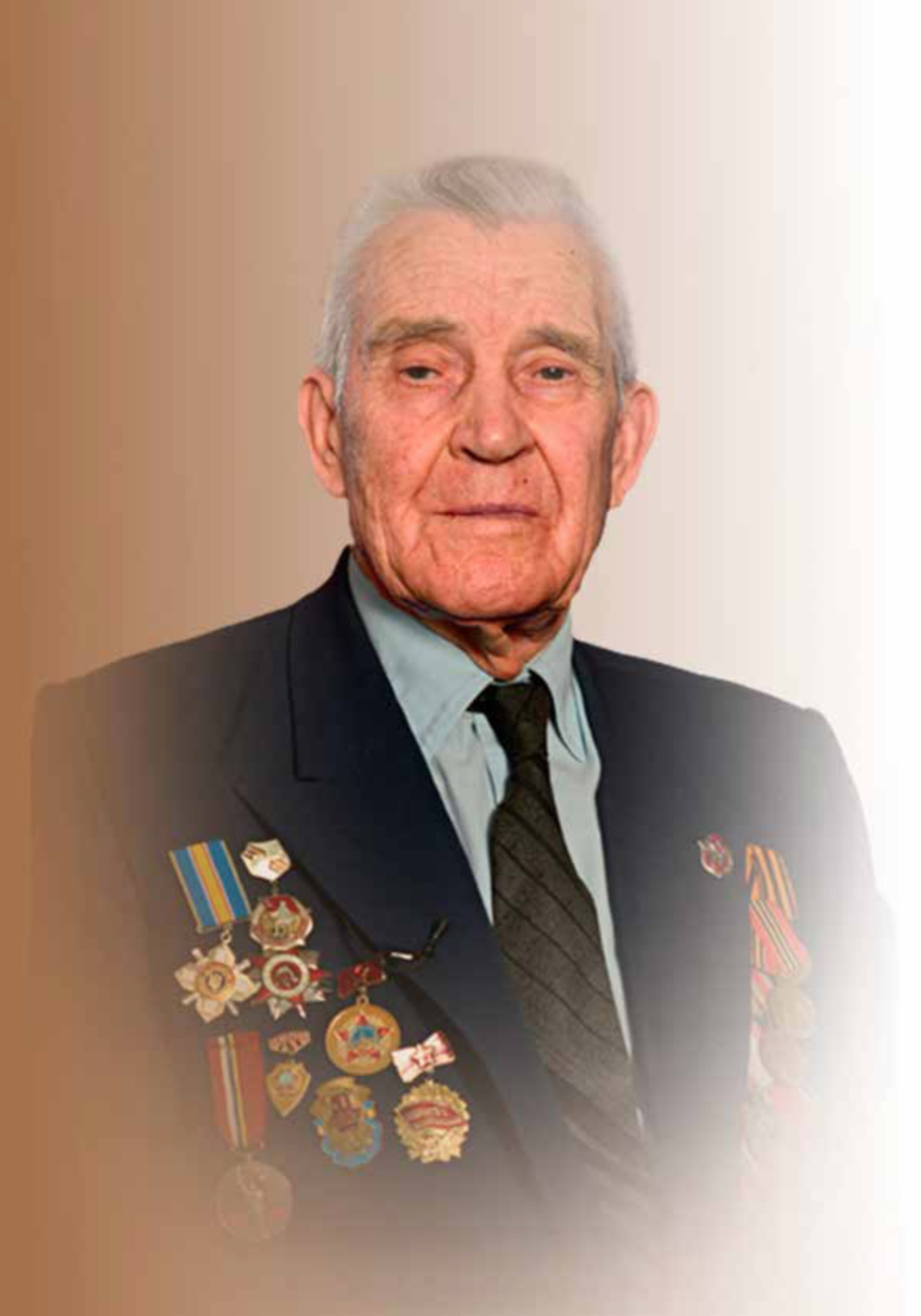 When the war began, he moved to Crimea to be with his family. In 1942, he found himself in the occupied territory. They helped partisans, reconnaissance officers, refugees, and Jews. In 2001, he received a commendation from the Jewish community of Donetsk. In April 1944, the territory where Ivan Grigoryevich lived was liberated from the German invaders. In the same year, the 17-year-old boy was called up to the front. The time of the draft coincided with the liberation of Sevastopol, where he was sent.

After liberating Sevastopol, the unit where I. G. Demidenko served was transferred to Poland. During the liberation of Polish cities, he was wounded by shrapnel and got a contusion. After the hospital, he was sent to Kyiv to the 317th Anti-Aircraft Artillery Regiment of the air defense. Here he operated an anti-aircraft gun and repelled airstrikes of German aircraft.

During the Battle of the Dnieper and the subsequent liberation of Kyiv, he was appointed loader of 85-mm guns.

Victory Day found him in Kyiv.

Awards:
Order of the Red Star
Made on