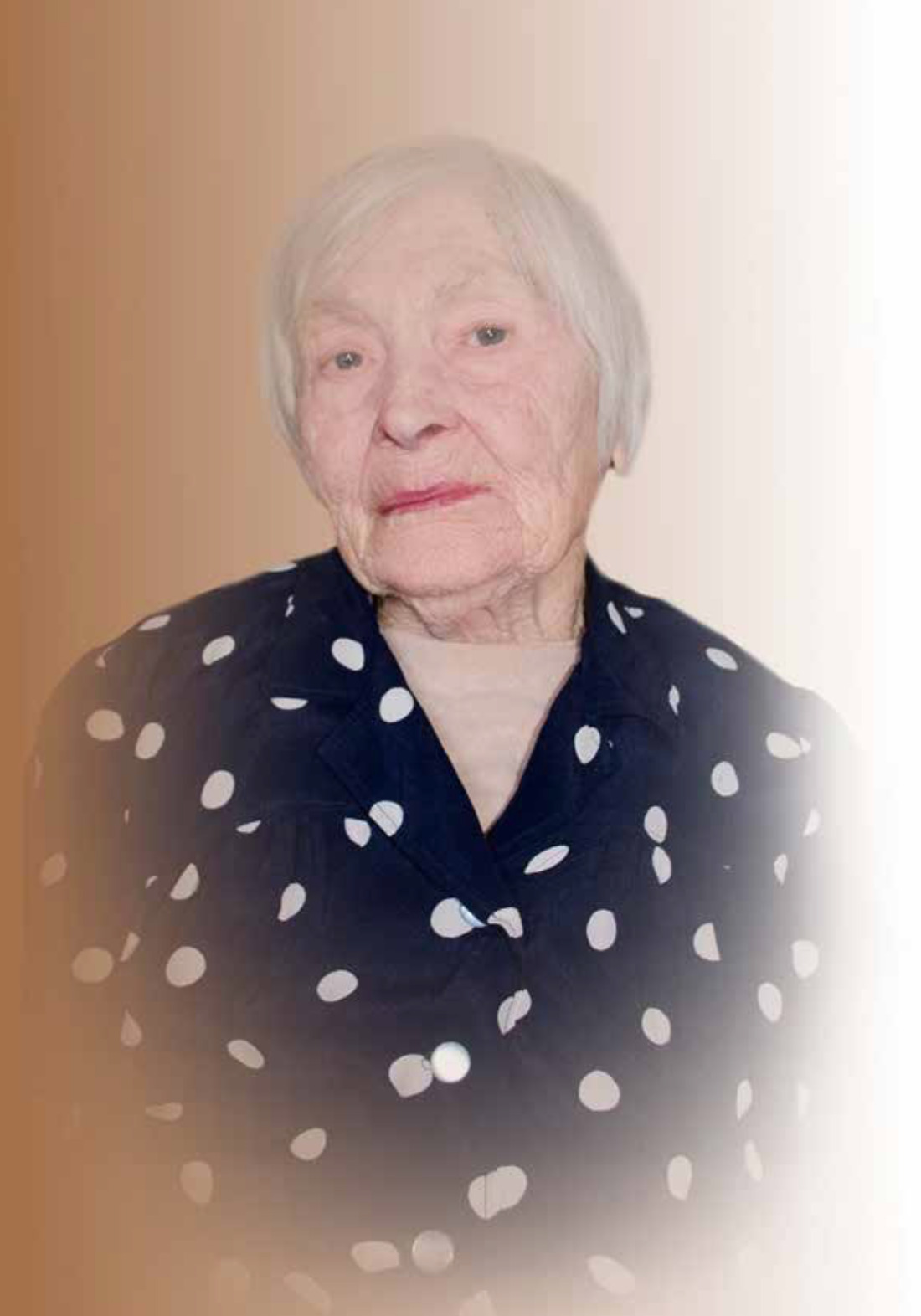 When the war began, Valentina Mikhailovna Morozova was still a very young girl.

She made her contribution to the Victory by giving concerts for the soldiers of the Red Army with a performance group. The shows significantly raised the morale of the defenders of Sevastopol. They performed at the forefront-the Mekenziy Mountains, battery Drapushko.

Later, they provided all possible assistance to the front – they brought boxes of ammunition, helped the wounded to prepare for medical examination and treatment. In 1944, during the liberation of the city, the grown-up Valentina Mikhailovna already worked in the hospital, took care of the wounded.