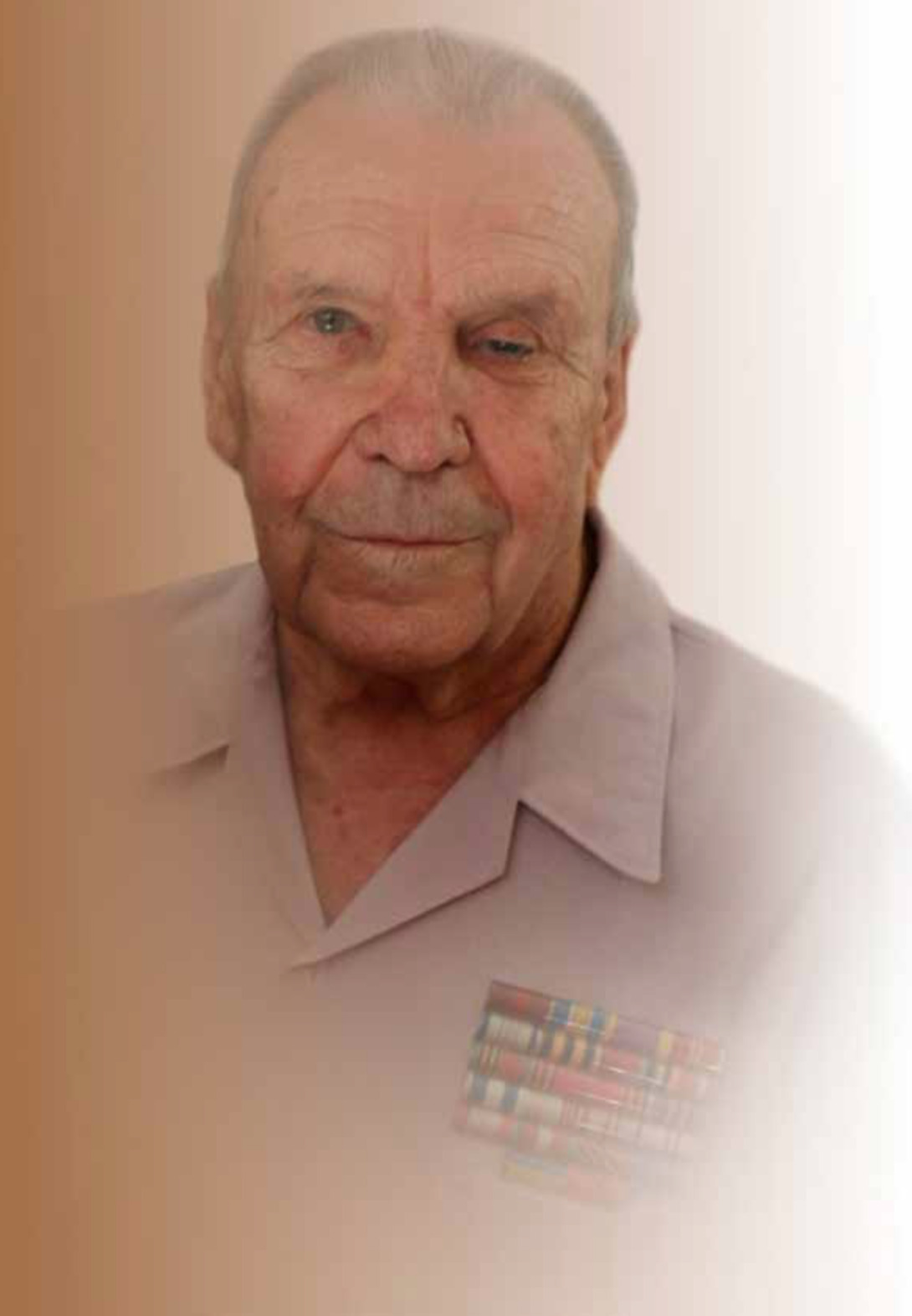 His dream to enter the ship-repairing college in Sevastopol was destroyed by the war. At the age of fifteen, Nikolai Yerofeyevich Radega became a deck boy on one of the torpedo boats of the Black Sea Fleet, which was commanded by his older brother, captain-lieutenant Alexander Radega. He learned marine science in a combat campaign when in 1942 the squadron was forced to leave the raid of the besieged Sevastopol. The young Red Navy man, having successfully mastered the specialty of a signalman, was on combat duty.

Nikolai Radega participated in the liberation of Sevastopol. He was among the first to volunteer to participate in the assault on Mount Sapun. Two hundred meters from the Sevastopol – Simferopol highway, he was seriously wounded, three fragments of an exploding shell hit the young sailor at once. For his gallantry in that action, Nikolai Yerofeyevich was awarded the Order of the Red Star. And earlier, for his participation in operations against German submarines, he was awarded medal "For Courage".

After treatment in the hospital, Nikolai Radega participated in the liberation of Romania. The squadron received an assignment to land troops in Constanța, and the torpedo boats were supposed to destroy the chain blocking the entrance to the bay. Despite the fierce shelling of the enemy's coastal artillery, the combat task was completed. But 1st class petty officer Nikolai Radega was wounded again, the doctors managed to nurse him back to health, but they discharged him from the ship to the shore.

Order of the Red Star, medal "For the Victory over Germany in the Great Patriotic War of 1941-1945", medal "For Courage"