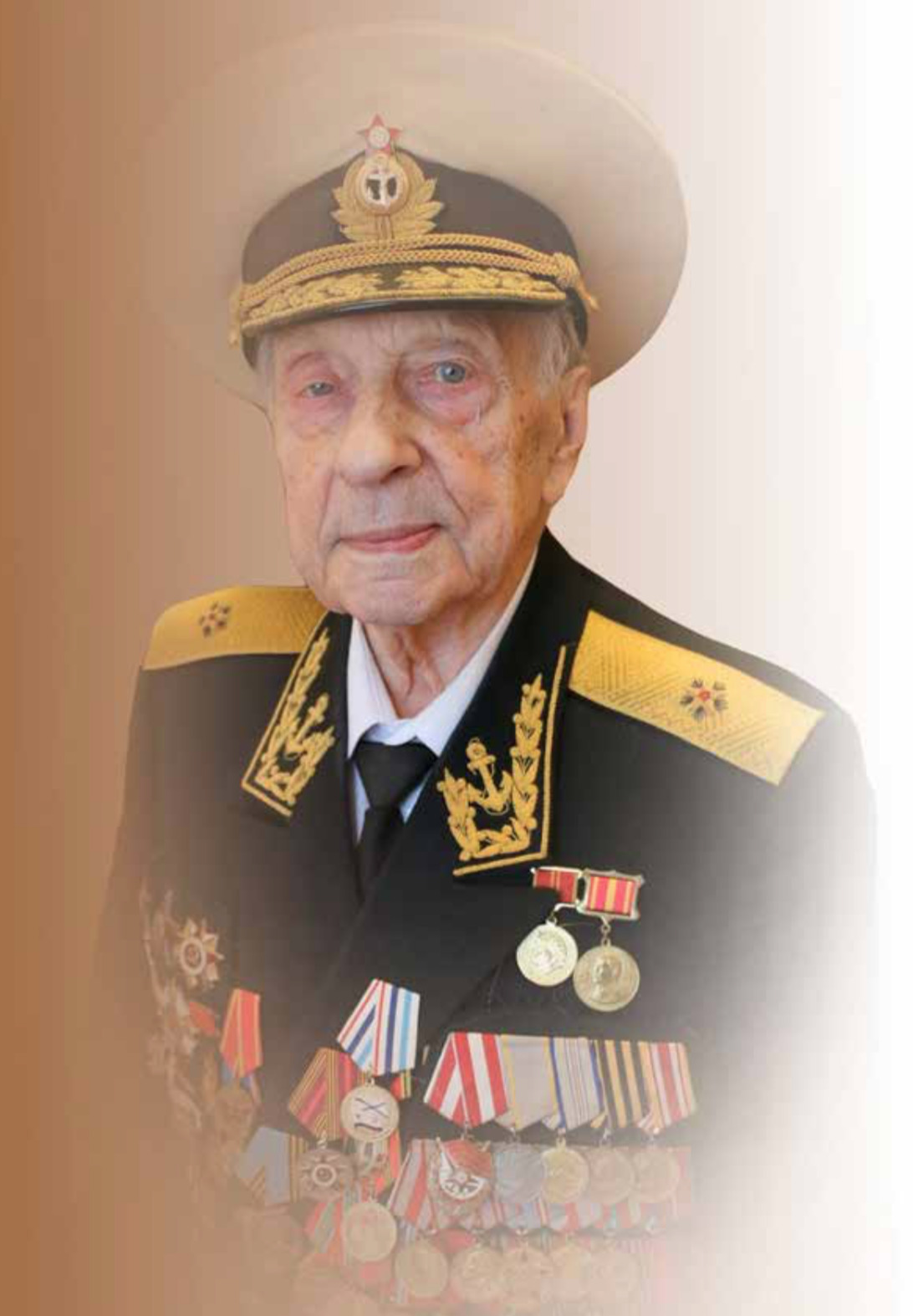 In 1941, he graduated from high school and went to Baku to enroll in the Caspian Higher Naval School. When the steamer carrying Anatoly Shmelev was approaching Stalingrad, the crew got the message on the attack of fascist Germany on the USSR.

Anatoly entered the school, his studies and preparation for practice for combat operations began. After the end of the second and third courses, he was sent to the naval combat practice that took place on the Guards cruiser "Krasny Kavkaz (Red Caucasus)" and the sea hunter MO-78 of the Black Sea Fleet.

After graduating from the Caspian Higher Naval School, he was assigned to the Black Sea Fleet. Upon arrival in Sevastopol, he was enlisted in a special team that would be accepting ships from the United States for the Soviet Navy. In April 1945, the special team was transferred to Vladivostok by a railway train.

On the night of August 8 to August 9, 1945, the USSR entered in a war against imperialist Japan. The ship on which Anatoly Shmelev served took part in many combat operations.